On November 17 (Thursday), 2016, at Kunitachi Daihachi Elementary School (Kunitachi City, Tokyo), a pilot class was held to test the Hitachi Future Innovator Program, which is a part of the science and technology support programs for training human resources promoted by the Hitachi Global Foundation. Newly developed by the foundation this year, the Hitachi Future Innovator Program is a long-term research project conducted in collaboration with school teachers and visiting elementary schools to offer classes. Before the full-scale launch in the 2017 school year, this November pilot class was held to test the material and gather student and teacher feedback.

The Hitachi Global Foundation, as part of its human development programs, is offering training in the field of science and technology with the aim of nurturing the next generation of leaders. The Hitachi Future Innovator Program is designed to deliver the “problem-solving type” research and learning that is required for future science education and encourages students to develop “the ability to innovate the future.” Such an approach will stimulate student interest and catch their attention, resulting in the deepening of science knowledge and skills over the length of this four-month project. The class teacher and volunteer employees of the Hitachi Group will work together with fifth-grade students who four months later will become the sixth-grade school leaders.
The program has two phases: in Phase 1, skill training using familiar materials is conducted on a daily basis, and in Phase 2, with the theme of “Let’s innovate an even better school!” the students apply their abilities developed through the training to work on a variety of problems to be solved. This pilot class was the first class of this long-term project.

On the day, before the class the Hitachi Group employee was introduced to students as a “problem-solving professional” and gave a presentation of examples of Hitachi innovation to encourage and motivate the children for the coming training. Then, as a preliminary practice, students were shown how to build up a hypothesis. To answer the question, “What will sink or float in water?” students conducted an experiment by putting everyday objects found in school into a water tank. Homework was to find out which vegetables sink or do not sink in water, and based on the results of the experiment conducted in class, they built up a hypothesis about what kind of vegetables will sink or not sink. Finally, the Hitachi employee presented an encouraging message expressing their hopes for this first class of “fledgling innovators.”

On a daily basis, the program will address school work under the themes of “verifying a hypothesis,” “problem finding,” “information gathering,” and “problem solving” and build up the training leading on to Phase 2 “Let’s innovate an even better school!” 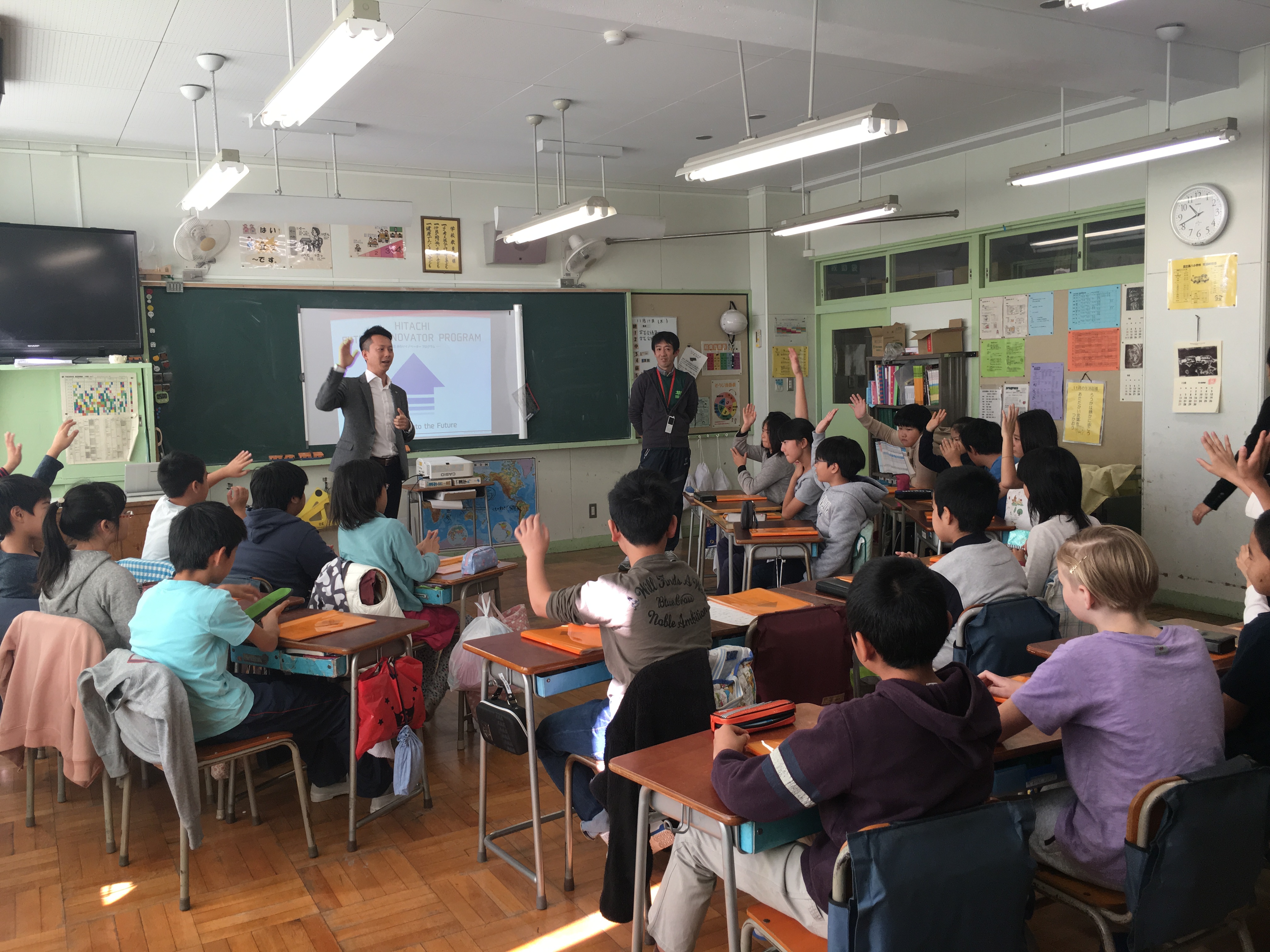 You’re the leaders who will innovate the future! 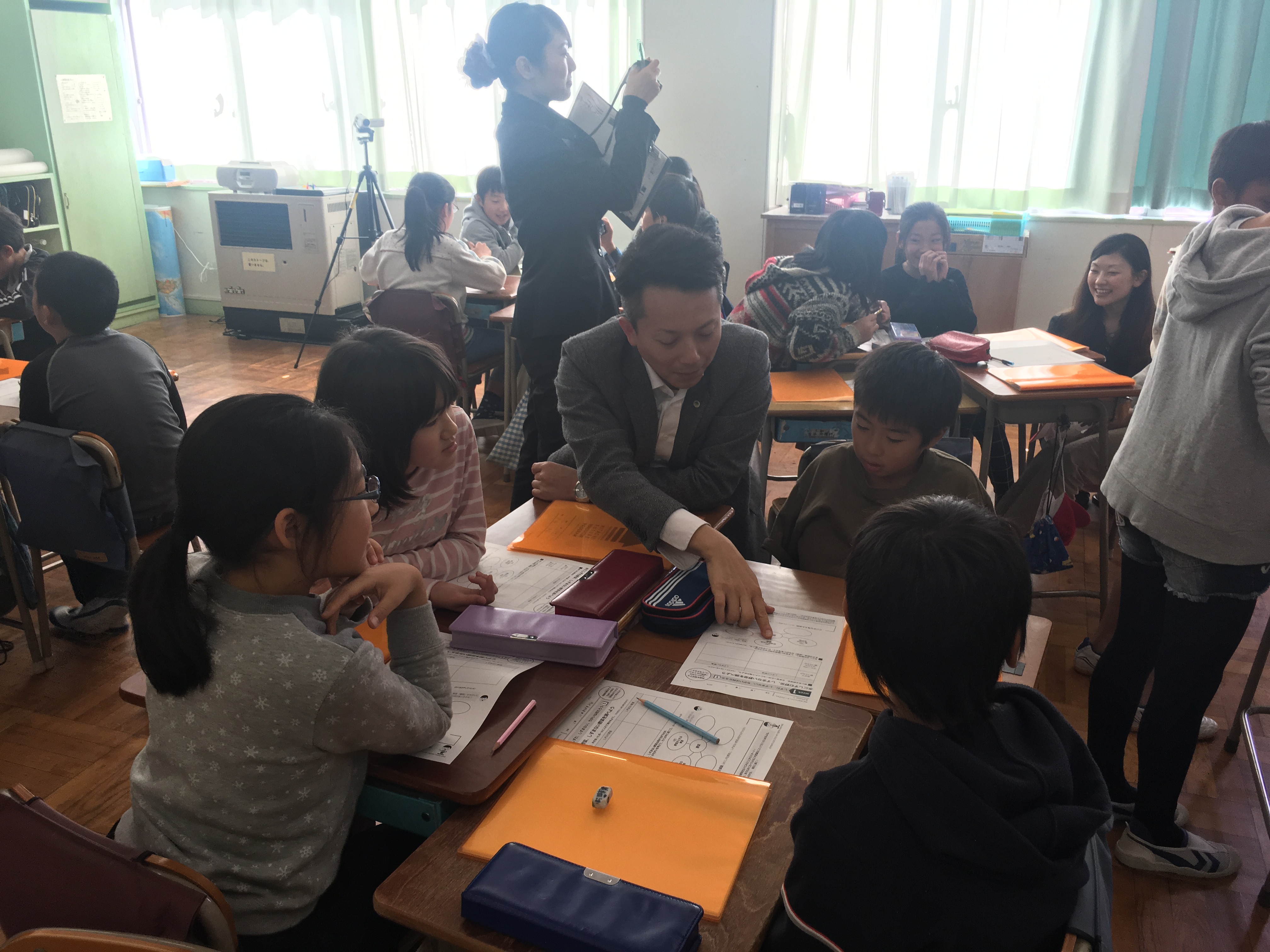